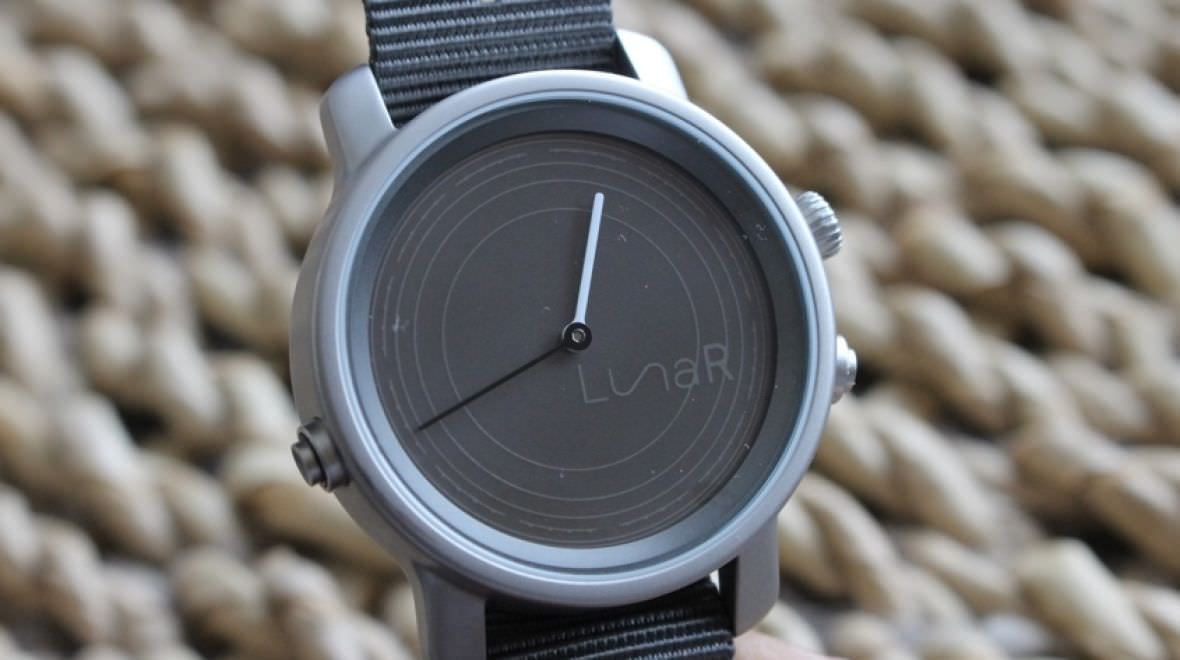 Smart watches have all the advantages and disadvantages. One of them is autonomy. Every day they have to be removed and put on a nightstand to be charged from a special dock. It takes place. Enrages. And not all models can be fully used when they are on charge. Therefore, the new project, which appeared on Kickstarter, promises to solve the problem with the help of solar panels, thanks to which the smart watch will be charged in the process of wearing.

The developers say that in order for the clock to work without problems, it’s enough for them to stay in the sun for about an hour a day. In this case, it is not necessary to go out for walks, since sunlight that penetrates into the room is also suitable. For those who do not have the opportunity to charge the watch batteries with the help of the sun, the kit includes portable induction charging.

The clock does not have a display, but they are able to track the phases of sleep and wakefulness of the user, are able to output notifications to the smartphone or to report the events by flashing the LEDs located on the hour markers. Despite the fact that before the end of the campaign for another three weeks, the developers of the gadget already collected twice as much money as they originally required. Apparently, the implementation of the project is not far off.

Watches with solar panels have been produced before, but it was Lunar that became the first model of smart watches, whose work is fully provided by solar energy.