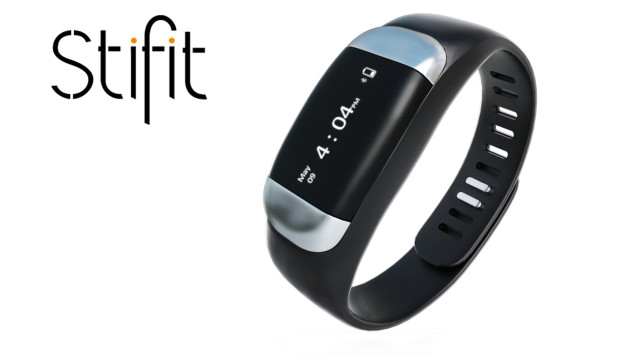 In its time, the rapidly growing niche of smart watches, settled by large companies like Samsung, Motorola and LG, allowed literally to “take off” a small start-up called Pebble. However, after a while he also quickly sank into oblivion, but let’s not talk about sad things. Now a similar situation occurs with the market of activity trackers, where the project, called Stifit, despite competitors in the face of Fitbit, Xiaomi, Huawei and other large companies, uses its chance to soar.

Stifit is by far not the most compact representative of its segment, but it boasts an extensive list of monitored activities: trivial calorie counting, steps taken and distance traveled are followed by tracking repetitions in physical exercises, and monitoring activity in the pool.

In addition, Stifit measures the heart rate (there is a continuous monitoring mode), monitors your sleep, calculates the amount of oxygen in the blood and the level of fatigue.

The housing of the device is protected from dust and moisture in accordance with the IPV68 standard. With 110 mAh batteries, Stifit is able to provide 20 days of battery life in active operation. 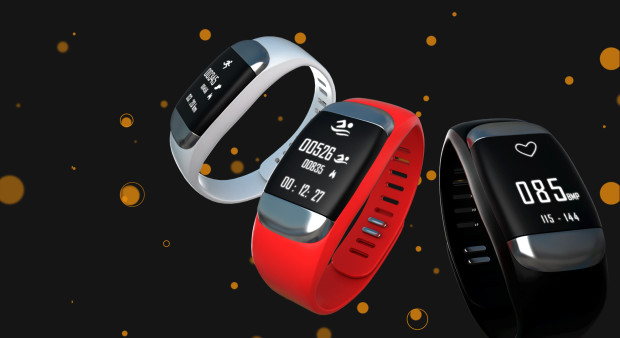 At the time of the news, the project collected 54% of the required amount for Indiegogo. Until the end of fundraising, there is still a month, so Stifit has every chance to go into production. Retail price of one tracker will be about $ 117. The device is available in three variations, differing in the color of the strap: black, white, red.