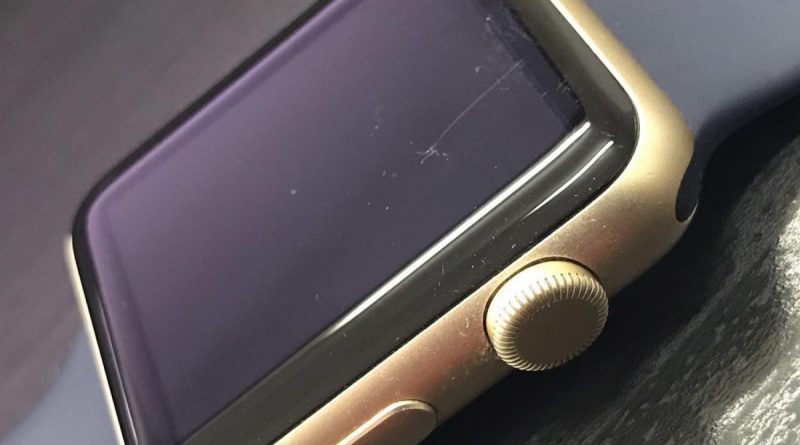 The most common problems of Apple Watch

As with any technique, Apple Watch broken, beat and break down. All this, of course, rests on money, but over time, service centers have managed to reduce the cost of repairing the watch, so now Apple Watch is cheaper to repair than buy new ones (especially if you are unlucky to break the Series 2). Today, together with the ModMac service center, we will analyze several of the most common problems of smart watches from Apple.

Fall and the resulting consequences

Perhaps, the most frequent problem of “apple” watches is a fragile bulging display. Of course, there are craftsmen who take care of devices so carefully that even with time there is not a single damage to them, and the watch looks like new, but there are not so many lucky ones. Usually, users often clasp buckles for hours on bags, doors, corners or even walls. And this inevitably leads to damage to the device.

In addition, watches, sometimes, fall when the user puts them on his arm and tries to fasten. The danger of falling, in contrast to the impact on the buckle, is that in this case it can not only break the display, but also damage the battery. Also there is a possibility of damage to the loop, which is responsible for Force Touch: however, it is replaced, and the components are only used original – others simply do not. 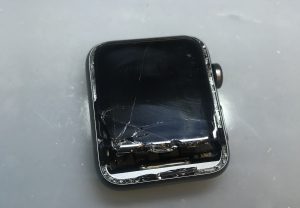 Apple, as is known, has given users the choice – the stability of the glass, either to scratches (sapphire glass), or to breaking (oleophobic coating). To protect the watch can be various shockproof covers and glasses, but then the tactile sensations will be lost, and it looks peculiar.

If the glass is still damaged, its replacement will cost $ 100-150. It is produced quickly enough, however, after the replacement, it should wait for a while, so that the adhesive layer between the glass and the casing solidifies.

Also one of the frequent failures is a blown battery. If this happens, about a year the battery goes out of order, the clock is discharged much faster, and, worst of all with a swelling – the display can be pushed out. If you try to seal it, the battery may explode, so if you notice the flaking of the display, you should immediately call the service for diagnosis and repair.

As for the buttons, vibrations, antennas and other small elements, they practically do not go out of service and they rarely need repair. But you should always be careful when dealing with water, be it the very first Apple Watch or a new generation of watches – they are still prone to moisture. For Apple Watch Series 2, this applies less, but with frequent contact with water for a long time in the hours, moisture can still enter, and this, in turn, brings users back to service centers.