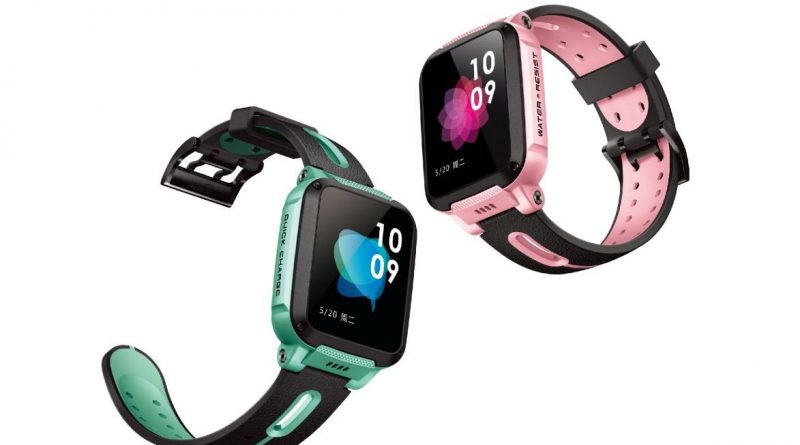 Xiaotiancai Z3 – Qualcomm’s kids smart watch on its own chipset

Kids smart watches are a separate segment in this developing market. Their advantages were also appreciated by parents (watches are harder to lose than a separate phone, and easier to use), and manufacturers (parents are willing to buy watches for children, and those from an early age get used to a gadget on their wrists).

Usually, the manufacture of children’s watches was, frankly speaking, not the most eminent producers. But now the situation is threatening to change. On the battlefield comes heavy artillery in the face of Qualcomm, which issued a special press release for the release of the Xiaotiancai Z3 watch.

Although Qualcomm is not a direct manufacturer of watches, Xiaotiancai Z3 is based on a specially designed for the chipset Snapdragon Wear 2100, on which Qualcomm makes a big bet. Among other advantages it is worth noting the support of cellular communication standard 4G, which is especially critical for children’s watches, as this is usually the only gadget for a child.

Xiaotiancai Z3 – one of the first smart-watches on the Snapdragon Wear 2100, created for children. The purpose of the novelty was taken into account by the engineers who packed the stuffing in the case with a powerful protection against water. According to the manufacturer, in this watch the child can even swim a fairly long time.

The remaining parameters of the clock are still unknown. You can confidently say that the clock will have a GPS module to locate the child. For use as a phone in a clock can be a separate voice module, Bluetooth for working with wireless headsets, or both.