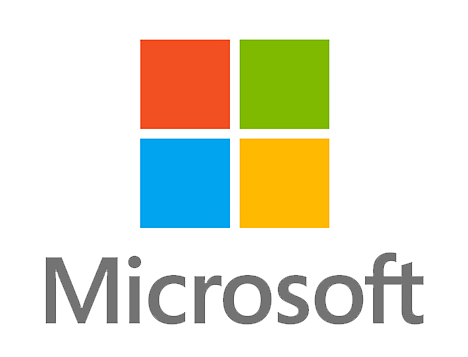 In the wake of the popularity of smart watches, Microsoft also did not stand aside. Although the latest, but she presented her vision of such gadgets. Microsoft Band will be able to monitor your physical activity, are equipped with a multitude of sensors, voice assistant Cortana and will notify you of all new notifications, calls or messages. And all this for a very pleasant price.

As for the fitness features of the gadget, the Band watches can track the user’s movement (steps, speed and distance traveled), body temperature, sweating, and count calories and monitor heart rate 24 hours a day. In addition, the bracelet determines the level of ultraviolet radiation and the quality of your sleep.

This is all made possible by the many sensors built into the Band. Among other things, the tracker is equipped with a microphone and a vibration motor for tactile feedback. And thanks to the GPS tracker, the Band watches follow the route you followed, remember it and display it in the mobile application. You can also set specific sports goals and track progress in achieving them.

To display all the information Band received a touch-sensitive 1.4-inch TFT-display with a resolution of 320 × 106 pixels. At the same time the gadget can constantly work in the Watch Mode mode, display information about missed calls and messages, display the text of the latter with the ability to quickly respond, show weather forecasts and notifications from the calendar, fitness applications and even social networks Twitter and Facebook.

Despite the small screen, it will most likely be convenient to use Band, because in Microsoft it was equipped with a voice assistant Cortana, with which you can make notes, set alarms and reminders using voice input. Such functionality will be available to owners of smartphones on Windows Phone 8.1.

Pleasantly pleased with the price and the claimed battery life. The Band has two batteries of 100 mAh each, so the gadget can work for two days without recharging. The cost is only $ 200, three variants with different strap length will be available. The latter is made of thermoplastic elastomeric material, and the watch itself has received a full dust and moisture protection.

Together with the bracelet, Microsoft also introduced its own platform for monitoring and aggregating data from various sensors, fitness gadgets and applications. Concerning the last, already now declared support Runkeeper, Gold’s Gym and MyFitnessPal.

Health comes to replace the existing HealthVault, and soon these services will unite, as the company claims. The application can be downloaded right now for all devices on iOS 7.1 and higher, Android 4.3-4.4 or Windows Phone 8.1.