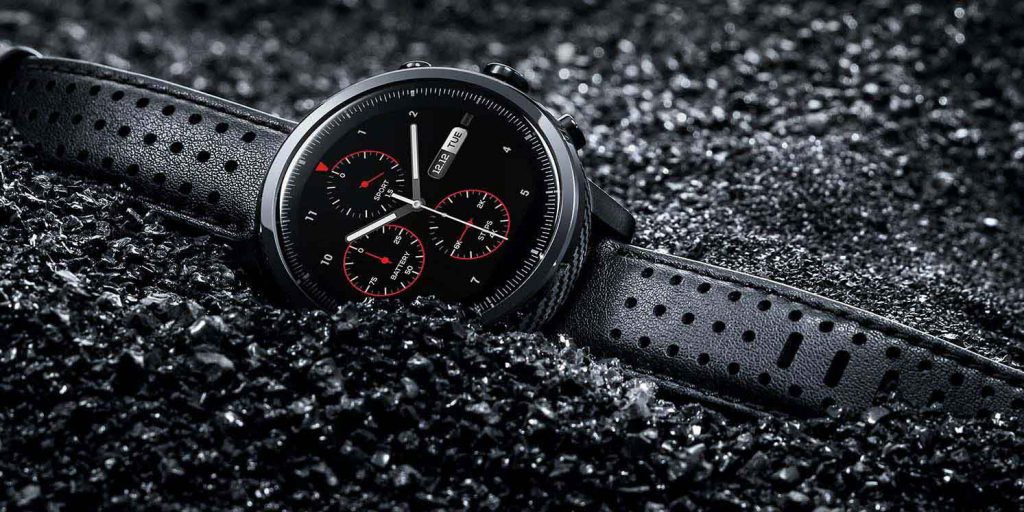 Xiaomi is prolific and annually expands the portfolio of its products. Last year, she released the first smart watches, which were released under the brand Huami, part of a large family of brands that create smart gadgets for Xiaomi. Amazfit’s debut model has successors: Amazfit Watch 2 and Amazfit Watch 2S.

Both new items received a ceramic frame and are waterproof to 5 ATM (can withstand a depth of up to 50 meters), and Amazfit Watch 2S also offers a sapphire 2.5D-glass. Among the differences of the second model, we note the absence of a heart rate sensor and GPS. All other characteristics are identical.

Smart-watches received 1.34-inch screens with a resolution of 320×300 pixels, an unknown model 2-core chipset with a frequency of 1.2 GHz, 512 MB of operational and 4 GB of permanent memory. Both gadgets are compatible with smartphones running Android 4.4 and above, as well as iOS 9.0 and higher. For battery autonomy, a 280 mAh battery responds, and the claimed operating time with regular use is up to 5 days, and with continuous monitoring of the heart rate and active GPS, they last up to 35 hours from a single charge. 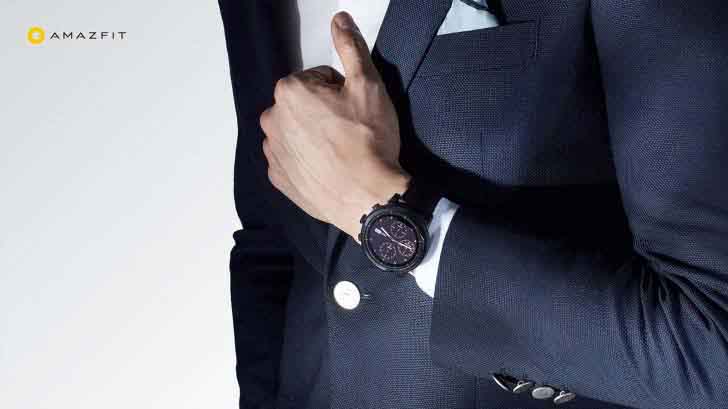 In all other respects, Amazfit Watch 2 and Amazfit Watch 2S have a traditional smart watch with mandatory notification of incoming calls and notifications, they monitor the physical activity of the owner during the day and support 11 sports including swimming, running, climbing, cycling, triathlon and others. . We estimated Amazfit Watch 2 at $ 150, and for its older version ask $ 225.