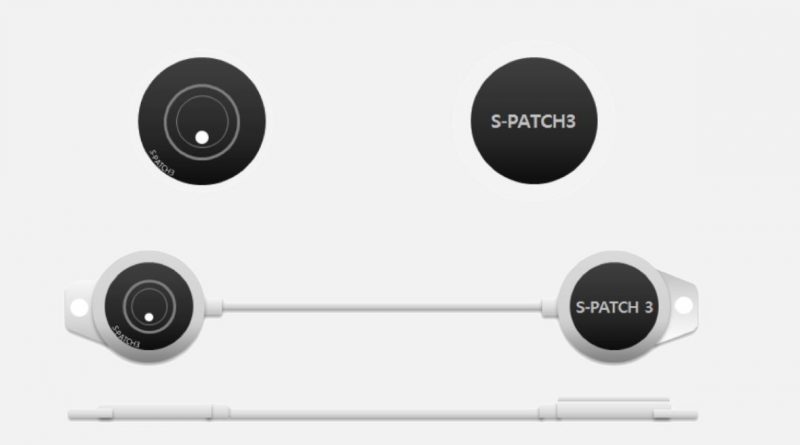 The new smart bracelet Samsung S-Patch 3 with the ability to real-time monitor the ECG a step closer to its output thanks to a device that received approval from the Federal Communications Commission (FFC).

Despite the fact that the company did not provide specific information about the details of the specifications of the gadget, an image appeared on the network confirming the fact that it simulates the prototype S-Patch, which Samsung presented at CES 2016. You can watch the video with the demo below:

It is likely that S-Patch 3 is being developed for socks on the body with the provision of continuous monitoring of heart rate, acting as a device for monitoring heart rate rhythm with extremely accurate data.

S-Patch 3 will offer a Bluetooth connection that will allow you to display real-time data on a smartphone or even pass it to a doctor or trainer to fully understand the information. In addition, the tracker will have an optical heart rate sensor, measure skin temperature and display data on skin galvanic reaction and fat.

The fact that S-Patch 3 appeared in the FFC is an indication that the tracker is almost ready for release. The announcement of the device and additional details of its characteristics may appear on the network in the near future, although to date there is no information from the company about the release date of Samsung S-Patch 3.