Ticwatch smart watches have become a hit of Kickstarter

Today it’s hard to surprise experienced geeks with the concept of a smart watch. However, the developers of the two models Ticwatch, who presented their ideas on Kickstarter, it was possible. Setting the goal in a relatively modest 100 thousand dollars, by August the authors collected more than 2.7 million!

At first glance, the clock looks pretty standard. The clock will run Android Wear 2.0 and will get an advanced, but not terrific, set of functions. The clock will act as a companion to the smartphone and display incoming messages and notifications. They can also use the voice assistant Google Assistant, and the built-in sensors will collect information for Google Fit and other sports applications. There will be a stand-alone version of Google Play. 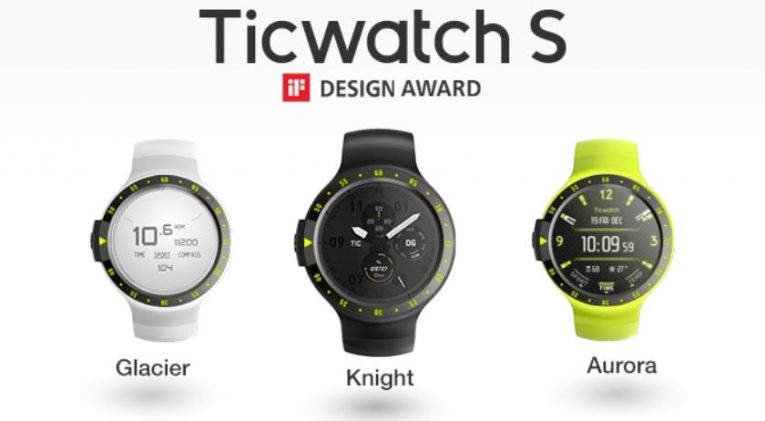 The display is planned for the highest category – a round OLED, 1.4 inches in diameter, with a resolution of 400 pixels in diameter. Wireless communication will be represented by Wi-Fi 802.11n and Bluetooth 4.1 LE – the maximum of the desired today. Sensors include heart rate monitor, accelerometer, gyroscope, proximity sensor (and this is something new), microphone. There is also a proprietary GPS module, which is built into the body of the E version, and the S has a strap. 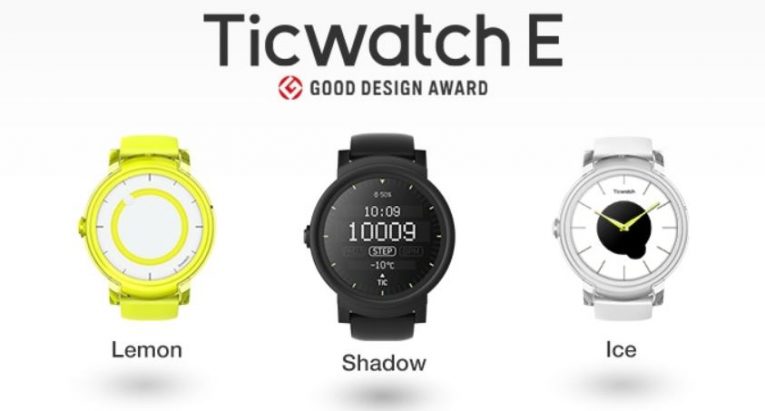 What really is unusual for a smart clock is the built-in speaker. As a rule, they are equipped with Chinese “chasofony” (although, for example, Asus also supplied its speaker Zen Watch 2, and Samsung – Gear 3). With the “Chinese” the device also has a similarity to the chipset: instead of the Qualcomm standard, MTK MT2601, introduced in 2015, is used here.

What is so bribed buyers, vying with shouting “Shut up and take my money”? Apparently, the price of the clock for the pre-order: $ 119 for the Ticwatch E model and 139 for the Ticwatch S. In addition, the kit may include special Bluetooth headphones Ticpods, the batteries of which will last for 6 hours. On the sound quality, nothing is known yet: and it hardly matters. If the clock supported AptX technology, which provides high-quality sound via Bluetooth, the developers would have announced this first thing.

Already in November, lucky people who managed to make a pre-order, can get the first copies of the clock. How much they will cost in retail – has not yet been reported. But, obviously, much cheaper than Samsung Gear or Apple Watch.