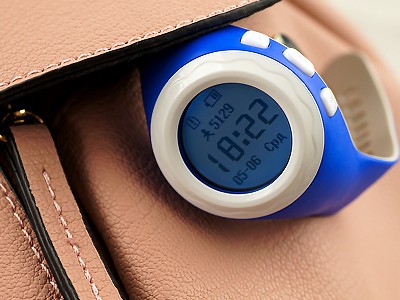 Is it always possible to know exactly where your child is? It would seem that a phone or a smartphone is perfect for this. But in endless games and amusements it can be lost, forgotten or discharged, and if you constantly call and ask – sooner or later this obsessive supervision will get tired of a child. In addition, not all parents want to buy a child such a device at an early age. And what should I do? The option that will solve this problem is a smart clock, they are also a clock with phone and tracker functions.

Phone on the wrist

All parents think about the safety of children, but not all use advanced technical capabilities to support it. In a small village where everyone knows each other, it is quite possible to do without tracking the movement of a schoolboy or an older preschool child in the field. In the big city, know where your child is – practically a necessity.

New smart watches HIPER BabyGuard look like ordinary wrist watches and will not cause ridicule of classmates (they are being watched for you, as for a baby) or suspicions of people with ambiguous intentions. 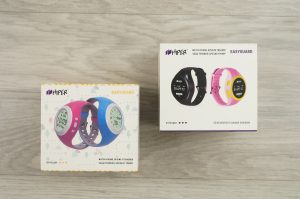 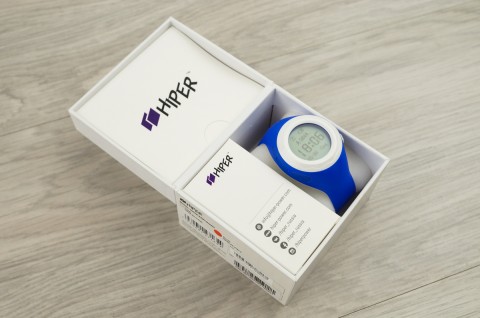 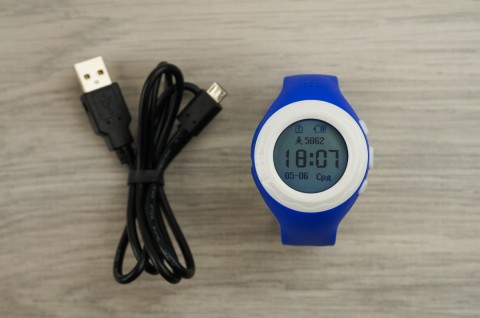 But the main thing in a smart clock is, of course, not the opportunity to find out what time it is. The gadget has a built-in GSM module for communicating with parents and friends: there is no need to take a phone for a walk and think about where to put it and how not to drop it (and then – where it’s cheaper to replace the screen). The list of contacts for 26 numbers is more than enough even for a sociable child. In addition, there is a very important function of SOS: if you press this button on the case, parents will receive emergency information that the child may have got into trouble and can not call openly. Let him never have to ask for help, but the availability of such an opportunity will add tranquility to the children, and, of course, to the parents.

Under reliable protection with a triple “fence”

And the most interesting feature of the clock – they determine the child’s location with an accuracy of several meters. How?

Firstly, the HIPER BabyGuard has a built-in GPS module. Those who use satellite navigation know that in an open area you can catch signals from several satellites and see yourself as a point on the map. And if the child is inside a building with thick walls? Then the base stations of operators (LBS technology) come to the rescue: these signals determine where the children’s clock is located, or rather the micro-SIM card installed inside them. And the third vertex of the security triangle is the Wi-Fi module. No, the clock does not try to connect to the networks and put the child on the Internet, they read the geo-coordinates of the networks within the range and specify the location of the child.

How does it fit in such a small package? And most importantly, how to display the map on the clock screen? The answer is simple: the clock itself does not need a card and a powerful processor, all settings, including writing numbers to the phone book, are made from the smartphone of one of the parents through the HIPER Guard application. 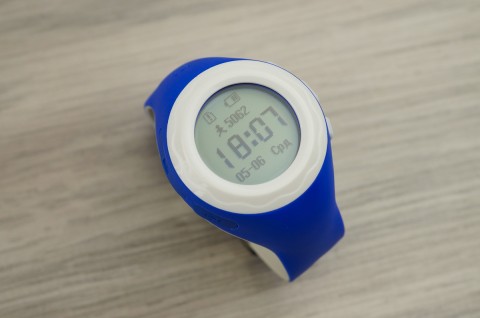 It is from him that Mom and Dad find out where the child is now, and also see the history of his movements at selected intervals. There you can also set the geofence, that is, set the site on the map, when you go beyond the limits of which the parent smartphone will receive an alert. This is especially convenient if the child walks in a large yard at different sites, but he can not go to the store across the street. Phone numbers in memory are also made by parents, so the child will not be able to play for a taxi or call the police. 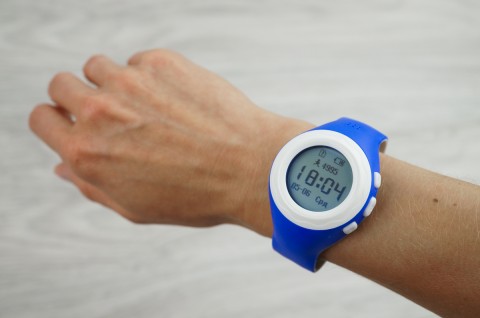 The watch has many functions, while being placed in a small case 41х41х16,5 mm and weighing only 42 grams. The question arises – will they be discharged faster than the child walks up? The answer is no! In standby mode, HIPER BabyGuard can hold up to 140 hours, and with active use – two or three days. This is more than enough to remember to charge them or go quietly to the street with a small amount of energy in the gadget.

And what else can they do?

In the clock there is a built-in pedometer, from his testimony you can find out whether the child was active or the whole physical education was sitting on the bench.

You can exchange voice messages with other clocks. To add a friend, brother or sister to a chat, you need to take both gadgets and … shake! 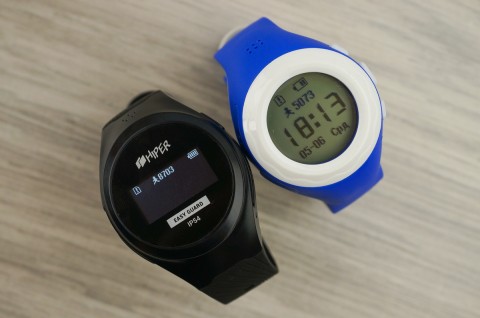 Important: safety aspect: the watch does not face damage due to falling into the rain: the case made of hypoallergenic plastic is protected from dust and moisture according to the IP54 standard. It is hardly worth erasing them in a typewriter or putting them in the pool, but they will not suffer from street fun in any weather.

In addition, HIPER has a novelty – Intelligent Clock EasyGuard. They are made in the classical design, and in terms of functional stock are comparable with the “child” model. A simple interface and a well-formed set of functions make it easy to find a common language with a gadget not only for a child or a teenager, but also for an elderly person.

Summing up all that has been said: peace of mind for money, of course, not to buy, but you can significantly reduce the level of anxiety for the safety of the offspring, without acting on his nerves with endless calls and questions “where are you?”.

As a child, most of those who read these lines, such questions were asked exclusively from the window or by calling a friend’s phone number, and now the children now have the opportunity to feel freedom. And at the same time to know that if necessary, parents will immediately come to the rescue. Therefore, HIPER BabyGuard watch-phone will be an excellent gift not only for the child, but also for his mother and father, and for very reasonable money.