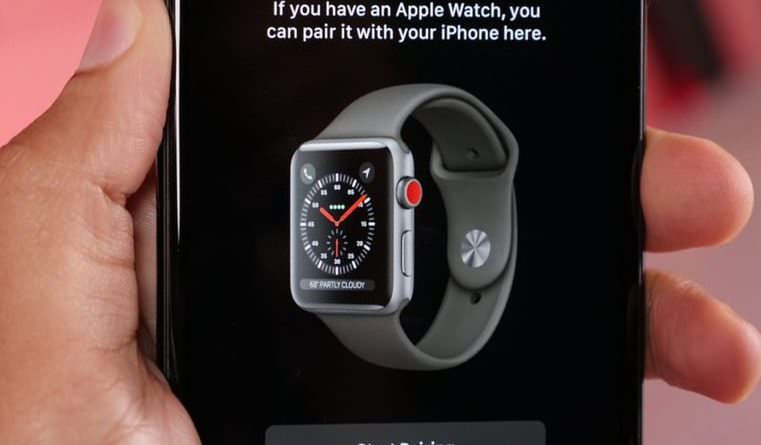 No sooner had the Cupertino company released a new version of the watch, as they revealed an annoying flaw. To fix it, developers offer an emergency update.

One of the most pleasant features of modern smart watches is a separate connection to Wi-Fi. However, Apple Watch 3 owners experienced problems trying to connect to public Wi-Fi networks without authorization (for example, in a cafe or hotels).

Two weeks ago, representatives of Apple recognized the existence of the problem. On this occasion, a new version of watchOS with the number 4.0.1 was released urgently. The numbering indicates a minor update. In fact, its meaning is only in troubleshooting a connection problem without a password.

The detected “glitch” is not the only one in the new clock. Journalists, who were lucky enough to become the first public clock testers, also noted that the clock often lost the signal of the cellular network. From the clock it was also problematic to make calls and use the voice assistant Siri.

In principle, it could be attributed to the “unwrapped” technology. After all, cellular networks in the third generation of watches appeared for the first time. The ability to call directly from the clock – this, of course, is impressive, but new technologies often fail. It’s good that in this case everything should do with the firmware update: with Apple it would become and offer a new non-expensive accessory for better reception.