Huawei officially introduced Band 2 and Band 2 Pro: a pair of fitness trackers that track daytime activity and the user’s sleep. Pro version has a number of features that allow it to compete with such market leaders as Fitbit. 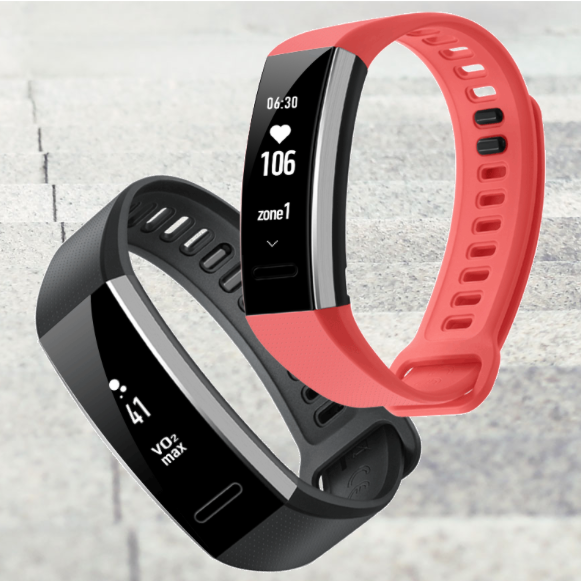 The presented devices have stainless steel casings. Their beveled faces resemble those of Fitbit Alta and Alta HR. Unfortunately, the design of borrowing is over and, unlike the mentioned trackers, Huawei devices do not have any interchangeable straps.

Band 2 and Band 2 Pro can withstand water pressure up to 5 atm. This means that they do not feel short-term contact with water, but in Huawei they say about the opportunity to practice in the pool with a tracker on my hand, which I would hesitate to do. 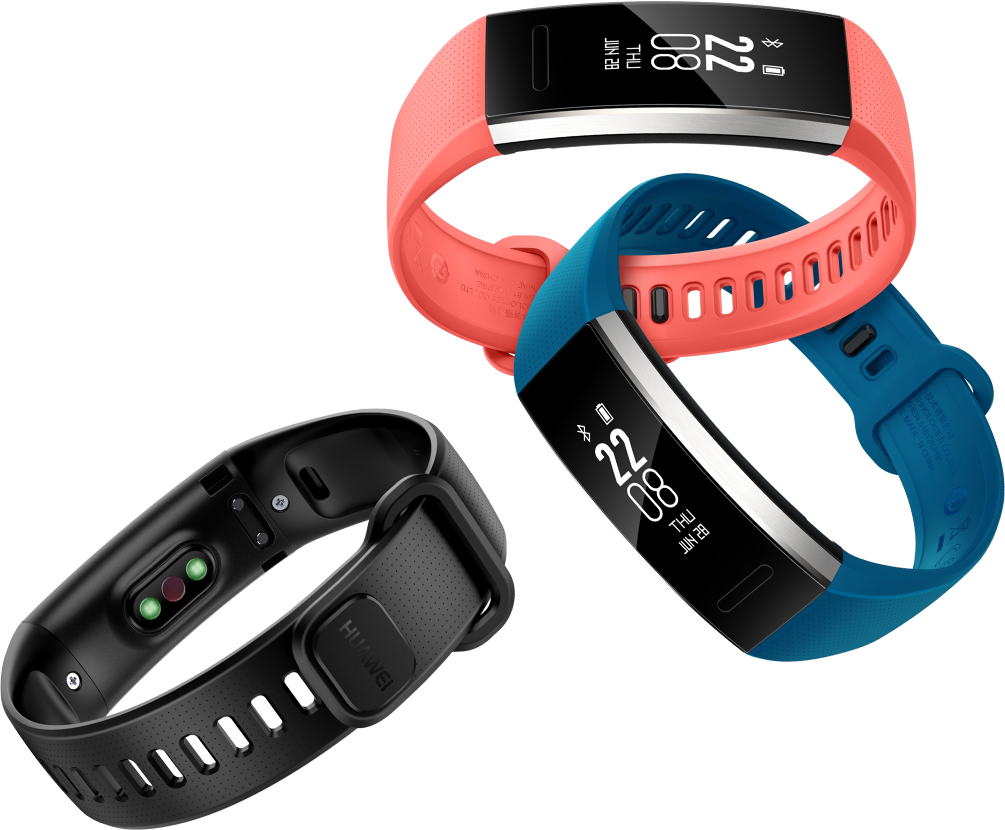 Both devices are endowed with an optical heartbeat sensor and promise continuous monitoring of the pulse throughout the day. In addition, the Pro version has a GPS module for recording training routes and obtaining more accurate data on the distance traveled.

For fans of running it will be superfluous to follow VO2Max – an indicator that characterizes the maximum amount of oxygen coming to the muscles. Its tracking is also a feature of the Pro version.

Full specifications of the devices presented, as well as the timing of the start of sales together with retail prices, should appear in the near future.