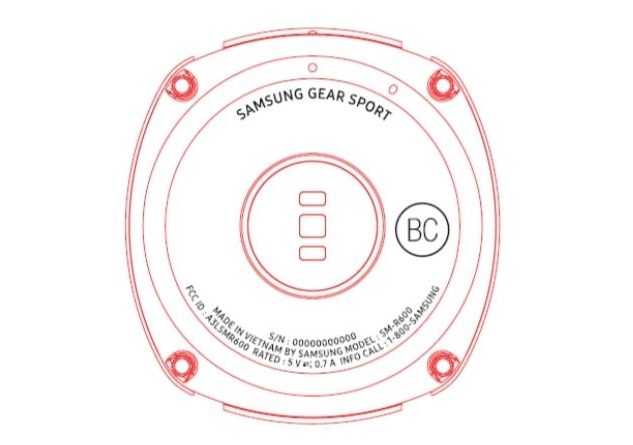 A unique gadget that combines the functions of a smart watch and a fitness bracelet will soon be released on the market by the Samsung company. Information on the appearance and technical characteristics of this wrist device in the Internet is not there, but there is an image from the documents of the FCC registrar. In what particular form, while it is not clear, but now we know for certain that outwardly it will most likely be a smart clock. On the basis of the form, the wearable device will have a round display, and the likelihood of Tizen being involved is also high. From the name of the product, you can imagine that the first priority Samsung Gear Sport will be aimed at people who are constantly engaged in sports. This does not directly indicate the use of Tizen, but the probability of this is quite high.

As for the name, it clearly makes it clear that the novelty is aimed initially at people involved in sports. “It is assumed that in connection with this, smart” clock will own super-resistant protective functions.